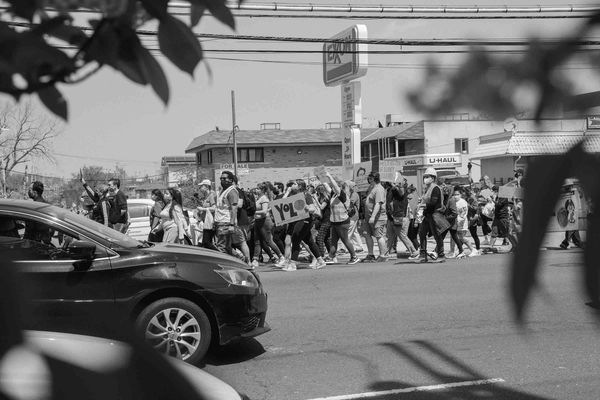 Photographs from one of Staten Island’s most visible struggles for climate justice: The march to save the Graniteville wetlands. Photographs by Stephen Obisanya 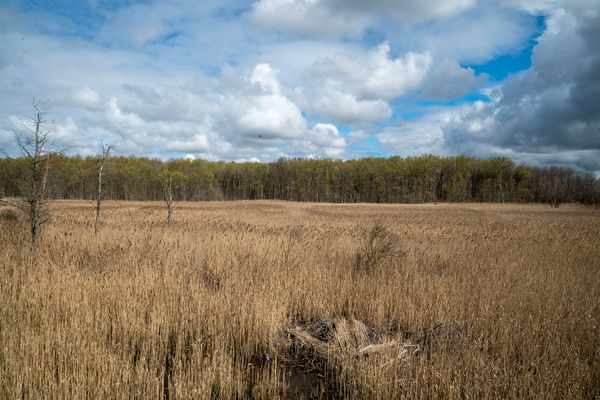 Between a march and looming litigation to stop construction of a big box store, activists are urgently calling to save Graniteville wetlands 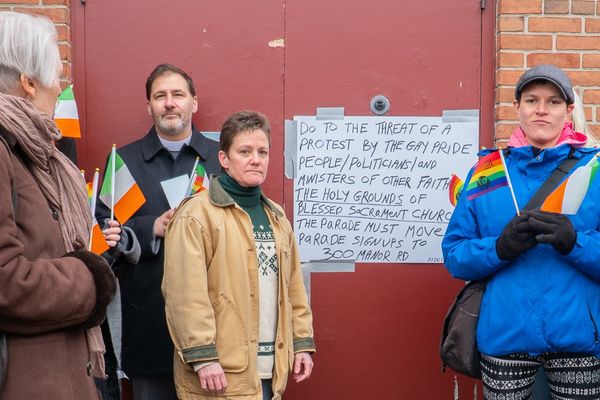 The Pride Center of Staten Island's St. Pat's for Everyone event is hoping to break up the exclusive legacy of Forest Avenue St. Patrick's Day Parade. 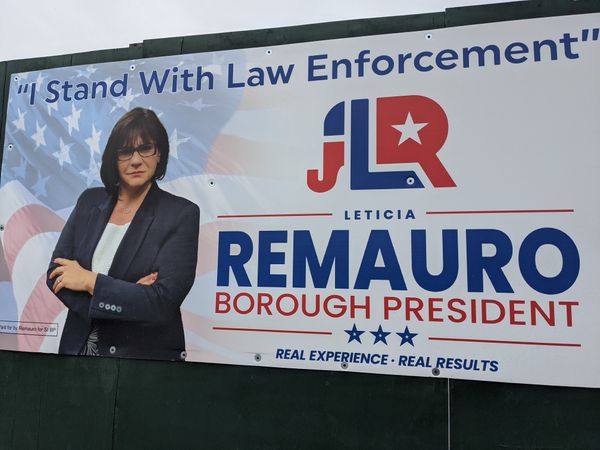 Leticia Remauro, a GOP candidate for Staten Island Borough President with a history of racist remarks, was among a busload of Islanders who traveled to Washington D.C. on January 6. In screenshots from a now-deleted Facebook Live video, Remauro – a 30-year power broker in the borough – broadcast herself from